Menopausal symptoms are related to a dramatic decline of estrogen, progesterone, and testosterone. These symptoms include:

Many MDs are hesitant to prescribe synthetic hormones to curb menopausal symptoms.  This is why.

There are a number of naturopathic tricks to decrease symptoms — but as usual, let’s start with the cause.  And no, it’s not quite as simple as pure hormonal decline.

CAUSE OF MENOPAUSAL SYMPTOMS

It might surprise you to learn that menopausal symptoms are largely a western phenomenon – they’re far less common in less industrialized parts of the world.  There are several reasons for this.

First, our society is chronically stressed out, which often leads to adrenal fatigue (for more information about what this means physiologically, click here).  Your adrenal glands produce several hormones.  One of them is called DHEA, which is a precursor to other steroid hormones (such as estrogen and testosterone).  Women whose adrenal glands are functioning normally can compensate better for the ovaries when they stop producing hormones.  Those in adrenal fatigue, on the other hand, will have a rougher time of it.

Second, the industrialized world is full of chemicals.  In order to explain why that matters in this case, let me digress for a second:

There are primary and secondary organs of waste elimination.  If the primary organs of elimination, like the liver, get overwhelmed (by massive amounts of chemicals for instance), then the excess waste will try to escape via secondary routes – and this leads to symptoms.  One of the secondary routes of elimination for a woman is her period, which (from a philosophical standpoint) has a lot to do with why so many women in the US experience PMS.  Once you’re in menopause, those toxins can’t escape via that secondary route anymore – so the higher your toxin load is beforehand, the more symptoms you’ll experience in menopause.

MY SUITE OF SUPPLEMENTS FOR MENOPAUSAL SYMPTOMS

These are some of my favorite supplements to balance hormones–great for curbing hot flashes, night sweats, and insomnia secondary to peri-menopause or menopause. Click on each product for a description and dosing recommendation. 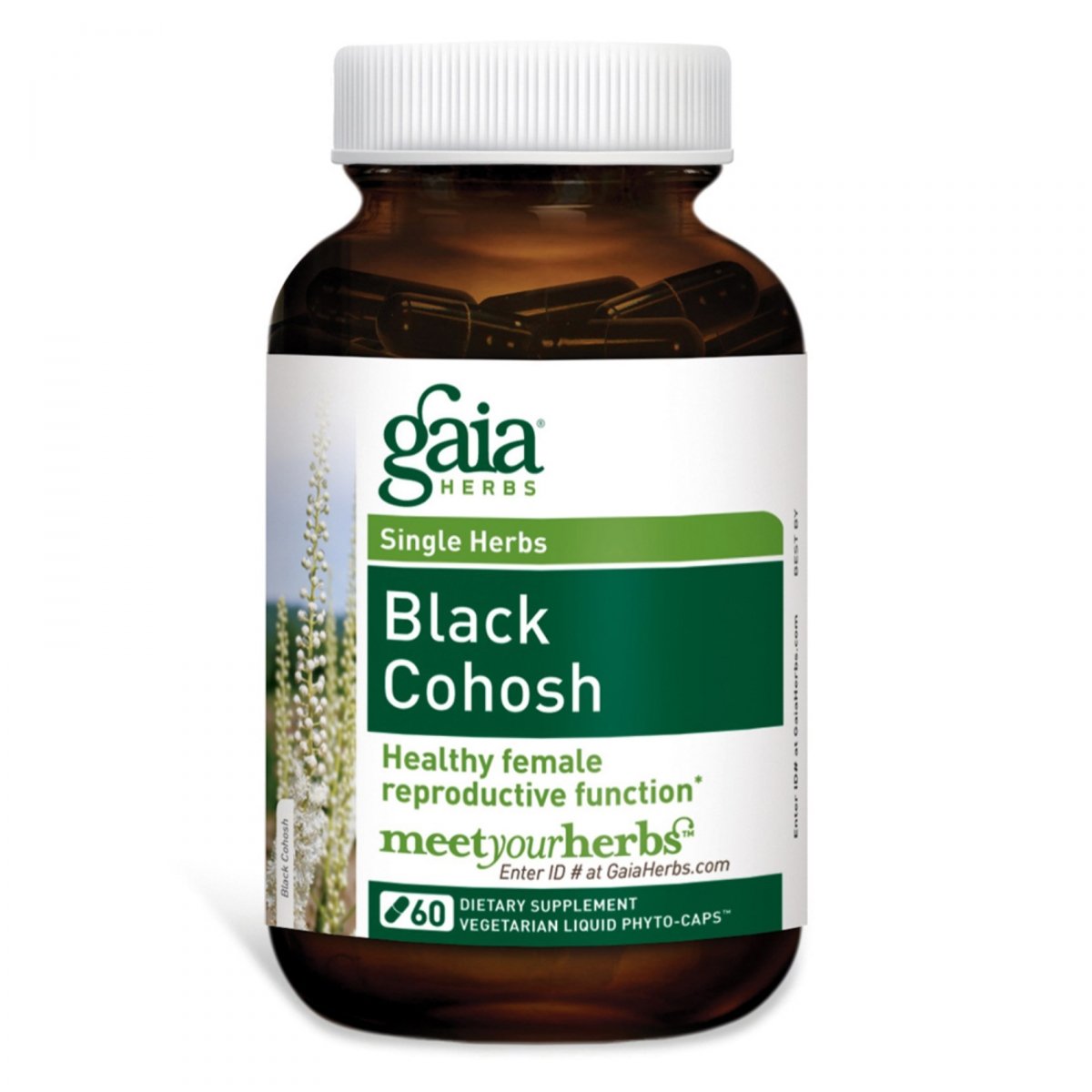 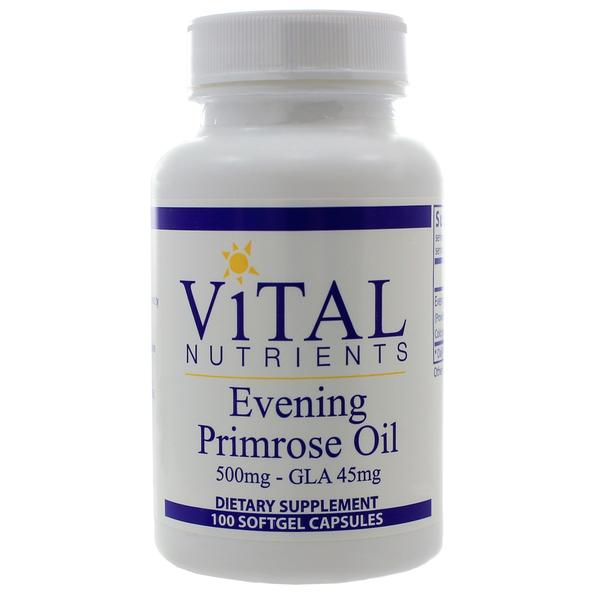 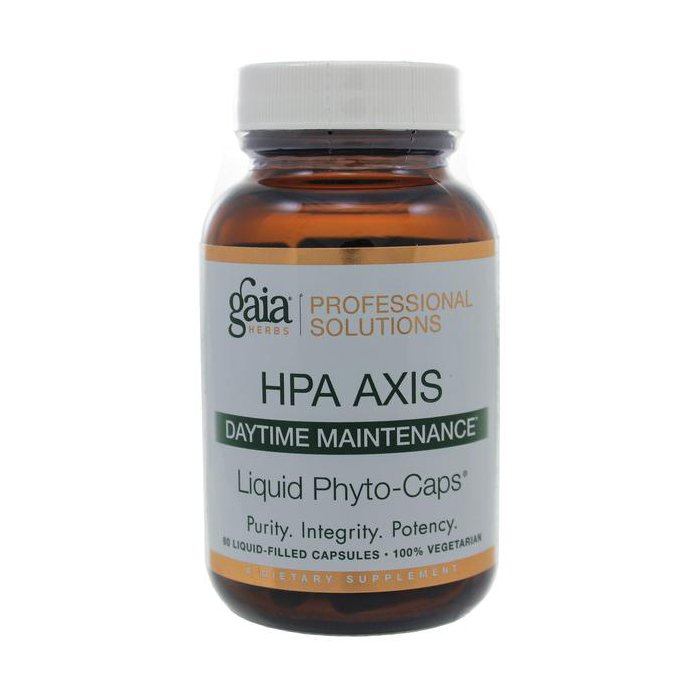 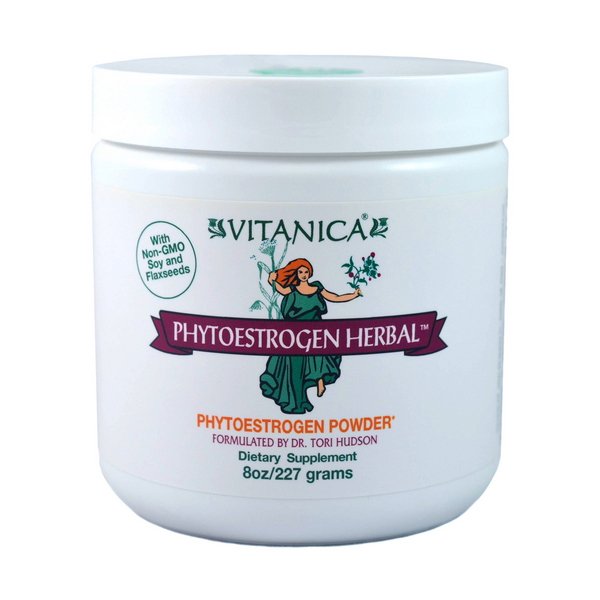 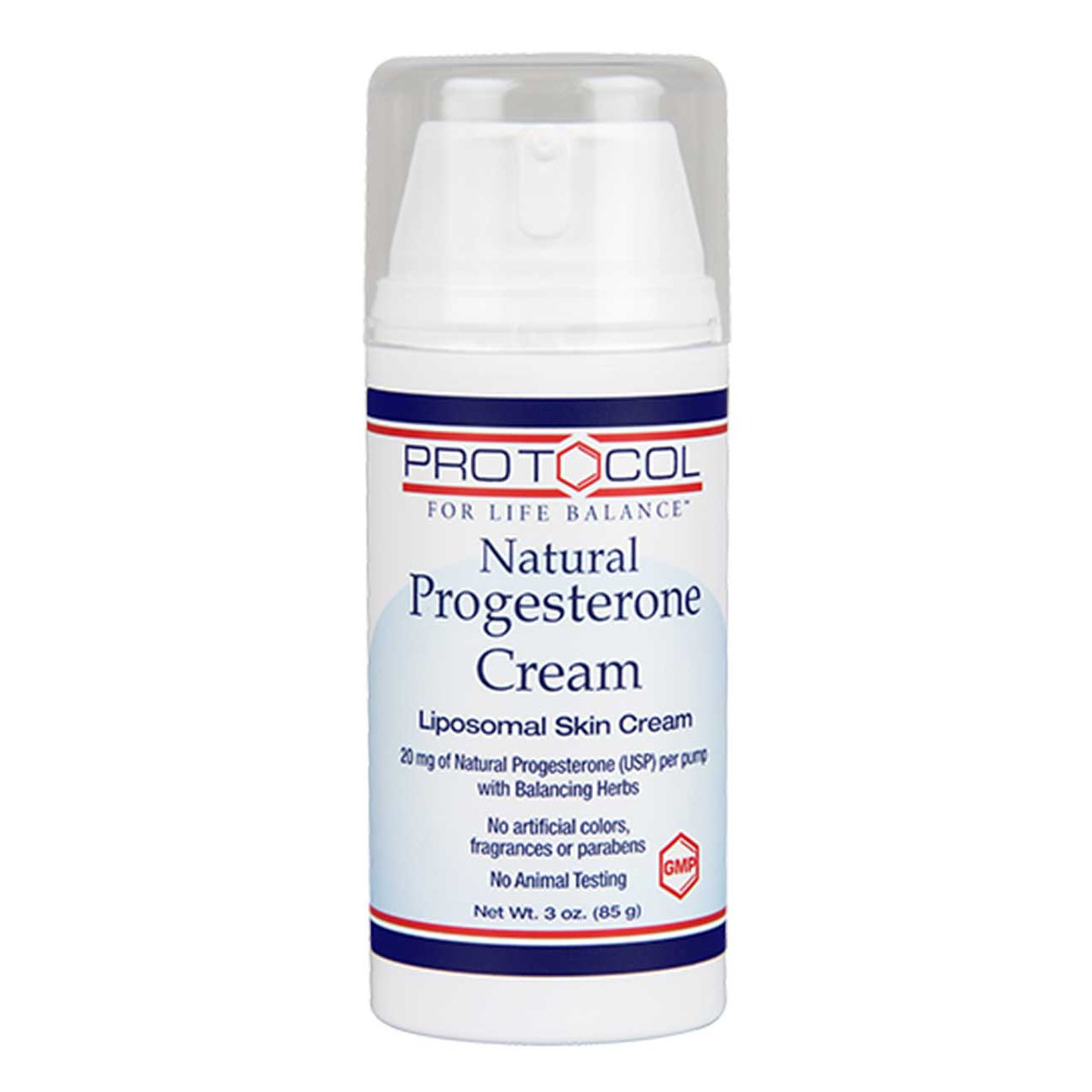 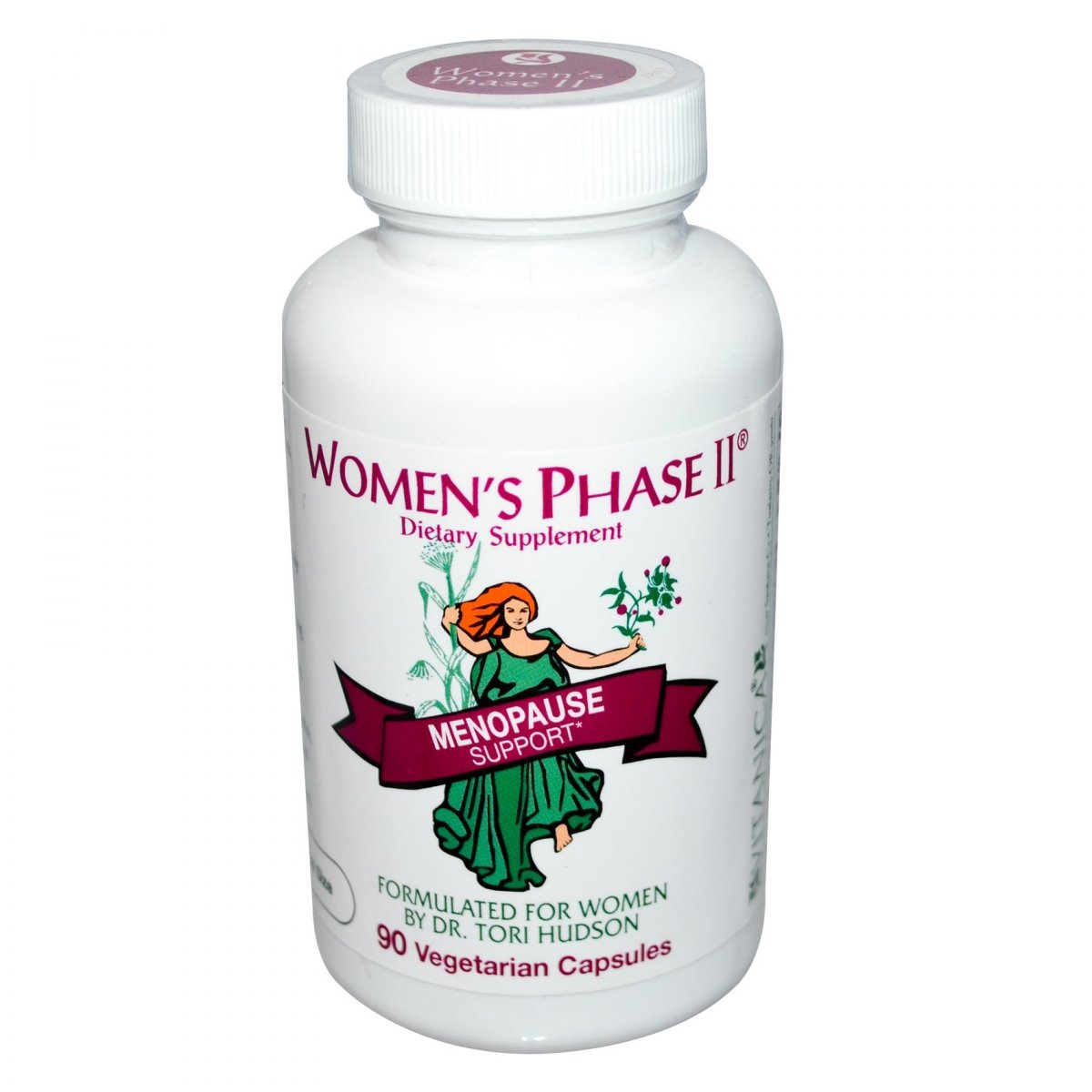 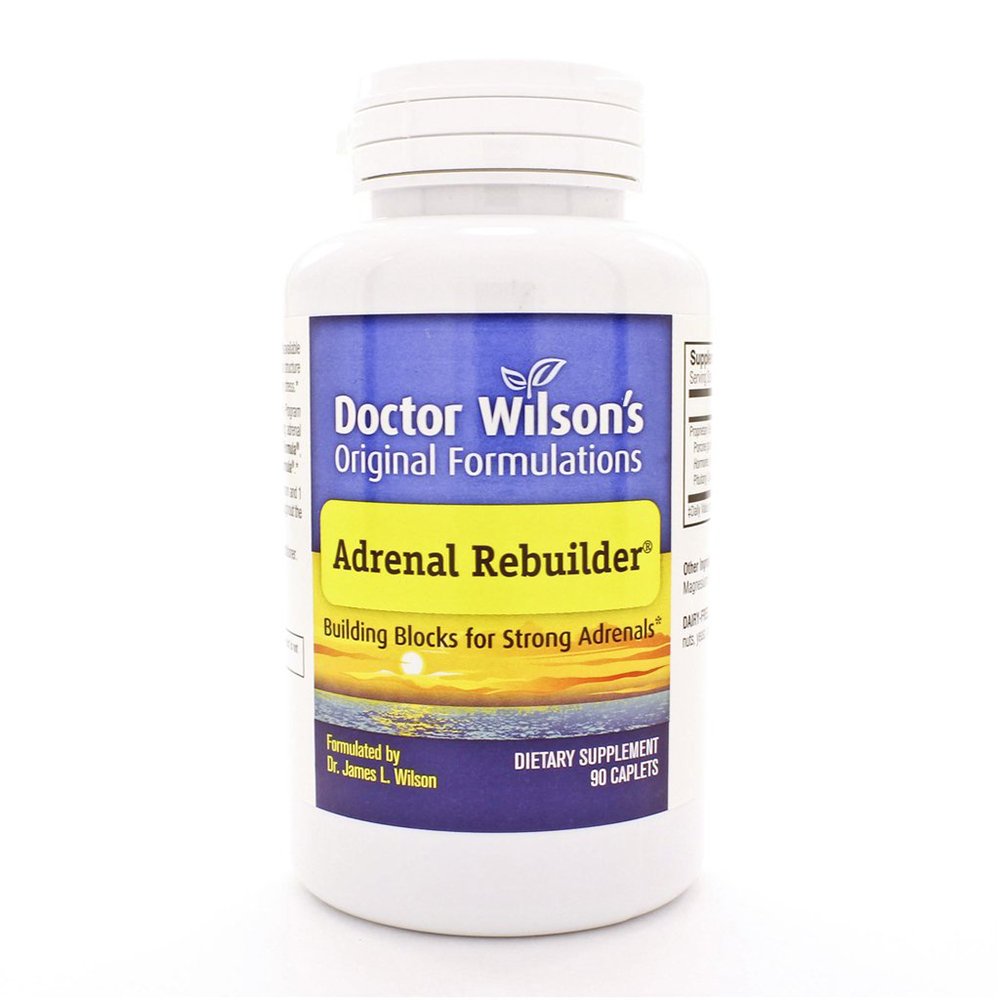 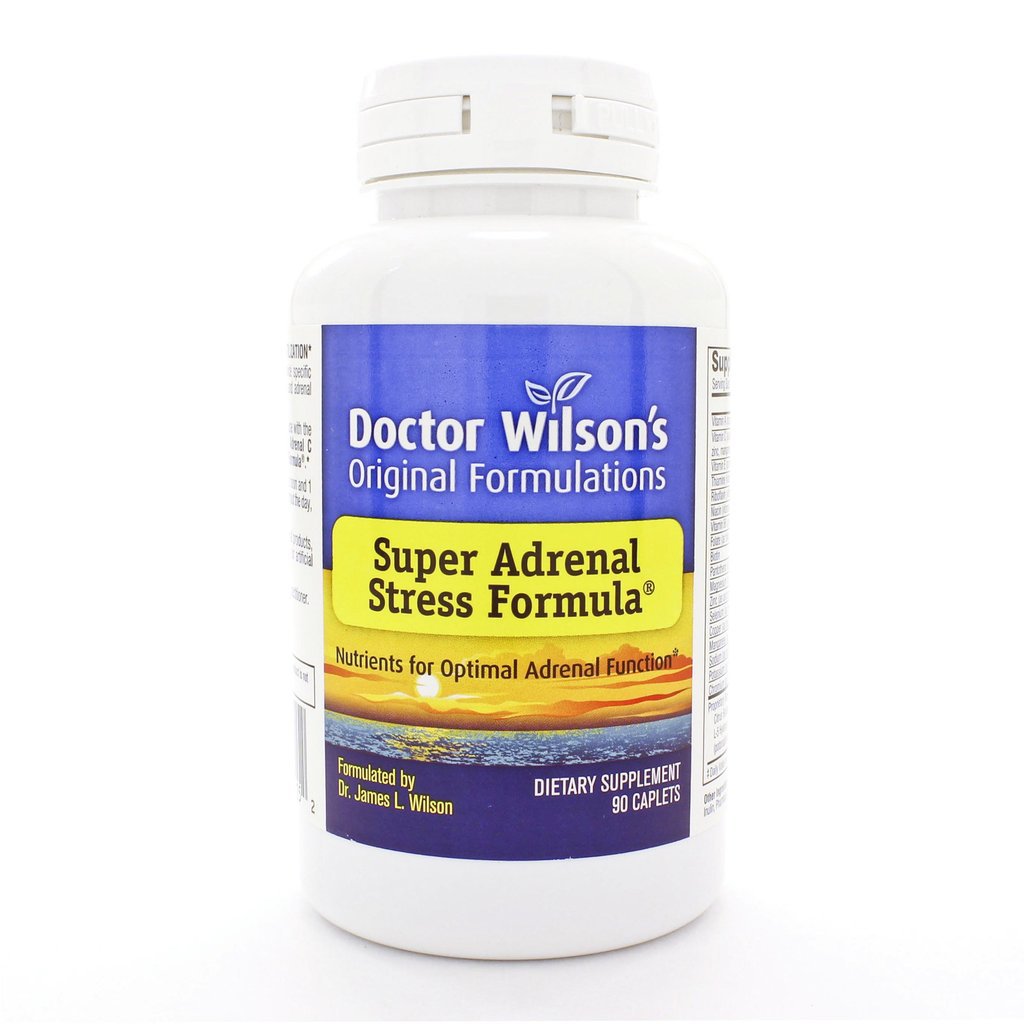 Subscribe to my wellness newsletter & get a FREE eBook: "10 Supplements Everyone Should Have."  Plus, get 15% OFF your first order from my new online store! You may unsubscribe at any time.