I wrote here on the correlation between your weight and your microbiome. The upshot is that people with more of the firmicutes phyla of bacteria in the gut tend toward obesity, while those who have more bacteroidetes tend to be leaner… and you can shift that ratio in favor of bacteroidetes by eating more of what they eat (fiber). On the flip side, if you eat more sugar and white carbs, you’re feeding the firmicutes.

GMOs and Your Gut

Unfortunately, the data at least suggests that the introduction of genetically modified organisms (GMO) into our food supply tends to increase Irritable Bowel Disease and intestinal permeability (aka Leaky Gut Syndrome), which means not only food allergies, but malabsorption of nutrients, gut inflammation, and a disrupted microbiome.

This article from the Journal of Organic Systems plots incidence of GMO foods in the population against several conditions. Correlation is not causation, of course, but these graphs juxtaposed make a pretty compelling case in my opinion.

The Incidence of IBD Plotted Against GMOs

Note that glyphosate refers to the inclusion of the gene for the pesticide created by Monsanto in the genome of the crops. I go into this more here.

Age Adjusted Deaths Due to Intestinal Infection Plotted Against GMOs. 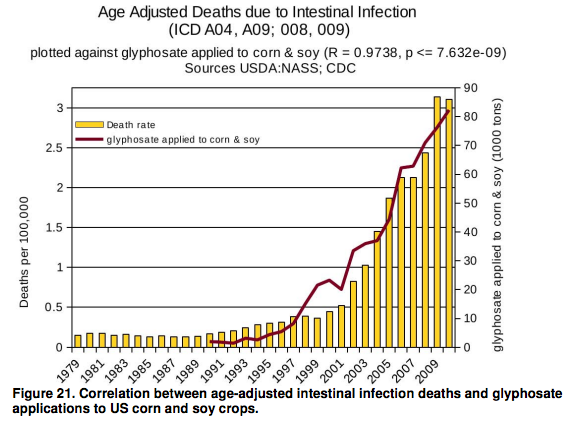 The Incidence of Obesity Plotted Against GMOs. 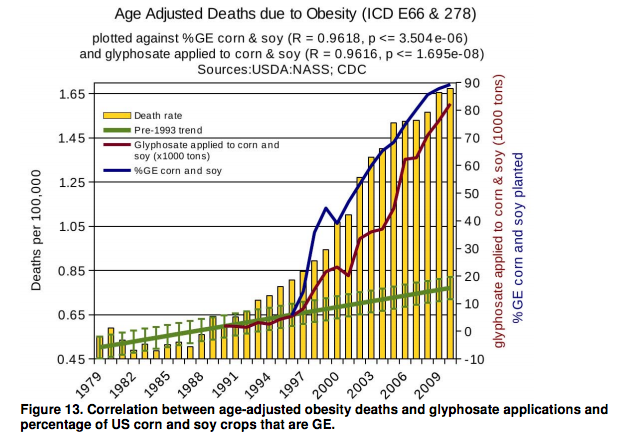 The Incidence of Diabetes Plotted Against GMOs. 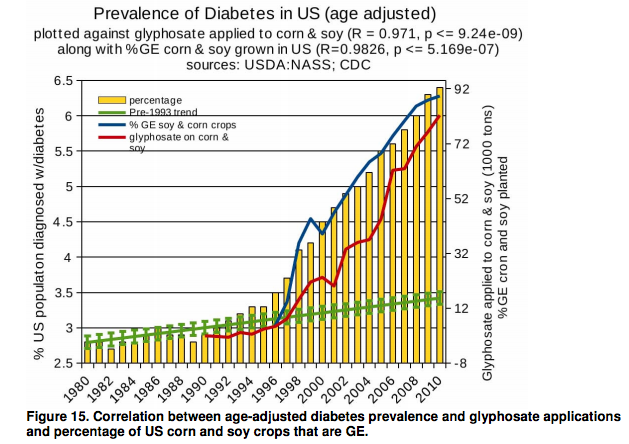 Once again, correlation and causation are not the same thing. I am not claiming that GMO foods are exclusively to blame for all these ills. What I am saying is that the data to me is strong enough to conclude that GMO foods are at least one powerful component of our modern toxic soup responsible for our worsening chronic illnesses. Avoid them.

If you struggle with Metabolic Syndrome, including hypertension, obesity, and dyslipidemia and if you’ve had a hard time getting your weight and your numbers under control, this is a great place to start.

Subscribe to my wellness newsletter & get a FREE eBook: "10 Supplements Everyone Should Have."  Plus, get 15% OFF your first order from my new online store! You may unsubscribe at any time.